I will admit, when I found out that our class would be focused on the American West, I was nervous and excited. I was excited for the opportunity to learn more in depth about the American West, but nervous due to my complete lack of solid knowledge on the topic.

My view of the American West has always been skewed. In school, I was spoon fed the traditional narrative of cowboys and Indians, the struggles of the classic Western man, and the civilization of a savage land. Like many elementary students, I took this information at face value, and never really thought about it again. That is, until I really started digging into playing videogames, and came across Red Dead Redemption, developed and published by Rockstar Gaming. While it may sound corny that I learned a lot from a game, it is the truth that this particular title really made me reconsider my view of the American West, even as a young gamer. 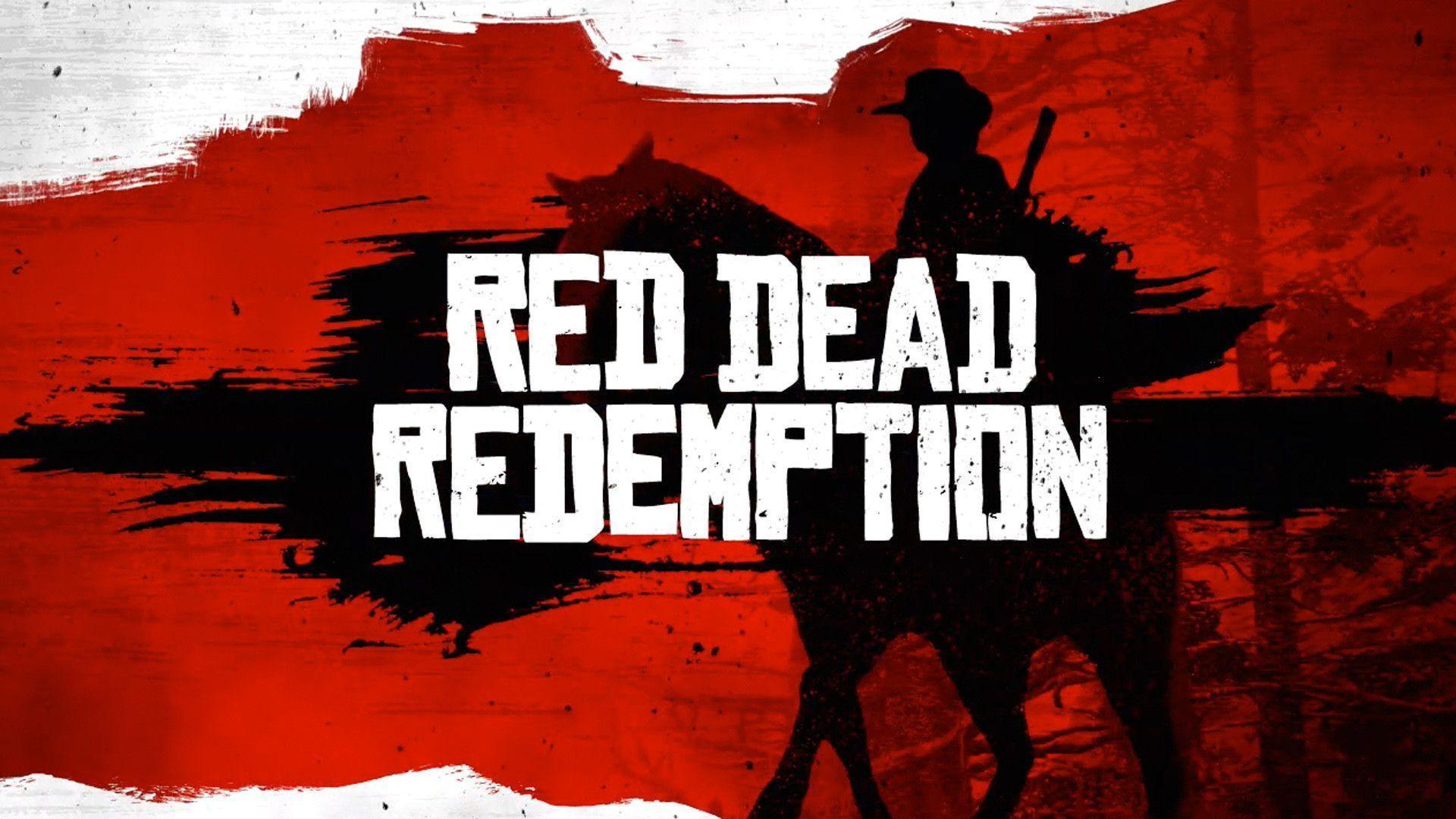 Rockstar Gaming is popular among many for being the driving force behind the Grand Theft Auto game series. While the morality of violent video games can be argued up and down, I always played these games for their deep stories and heavily satirical environments. When Red Dead Redemption was released in 2010, many saw it as a departure for Rockstar, and took to calling the game “Grand Theft Horse” as it gained popularity.

The events of Red Dead Redemption take place in 1911, in a fictional southern region of the United States, sharing a border with Mexico. An open world game at heart, players are free to explore a large play area that can take players into Mexican border towns, as well as across a vast frontier marked with ranches, towns, and stunning natural landmarks. The game plays to the Western fantasy in many ways, putting you in the shoes of John Martson, an outlaw turned bounty hunter tracking down the members of his old bank robbing gang.  Even though the game plays to this fantasy in many ways, it features undertones that make the player begin to question their own preconceptions of the West. The game is placed in a time where many began to believe the frontier was dying. Technology was on the rise, and railroads connected the West to the rest of the country in an unprecedented way. Red Dead Redemption toys with the dichotomy of wild Western dust roads and neat cobbled streets of well established cities. Players are introduced to the deep seeded racism directed at minority groups of the West, especially black and Native American groups. Even though I played the game years ago, I still have a memory of a particularly important sequence. The protagonist, John, works with a rather deranged college professor, who is attempting to study the apparent inherent intellectual differences between white people and Native Americans. The professor conducts this study through his assistant, Nastas, who hardly speaks for much of the sequence. After some time, tragedy strikes, and the professor ends up leaving Marston’s side. At this time, there is a very moving sequence between Nastas and John, where Nastas shares many of his qualms with the way his people have been treated. Even in a game of satire, I found it very moving to include this sequence. 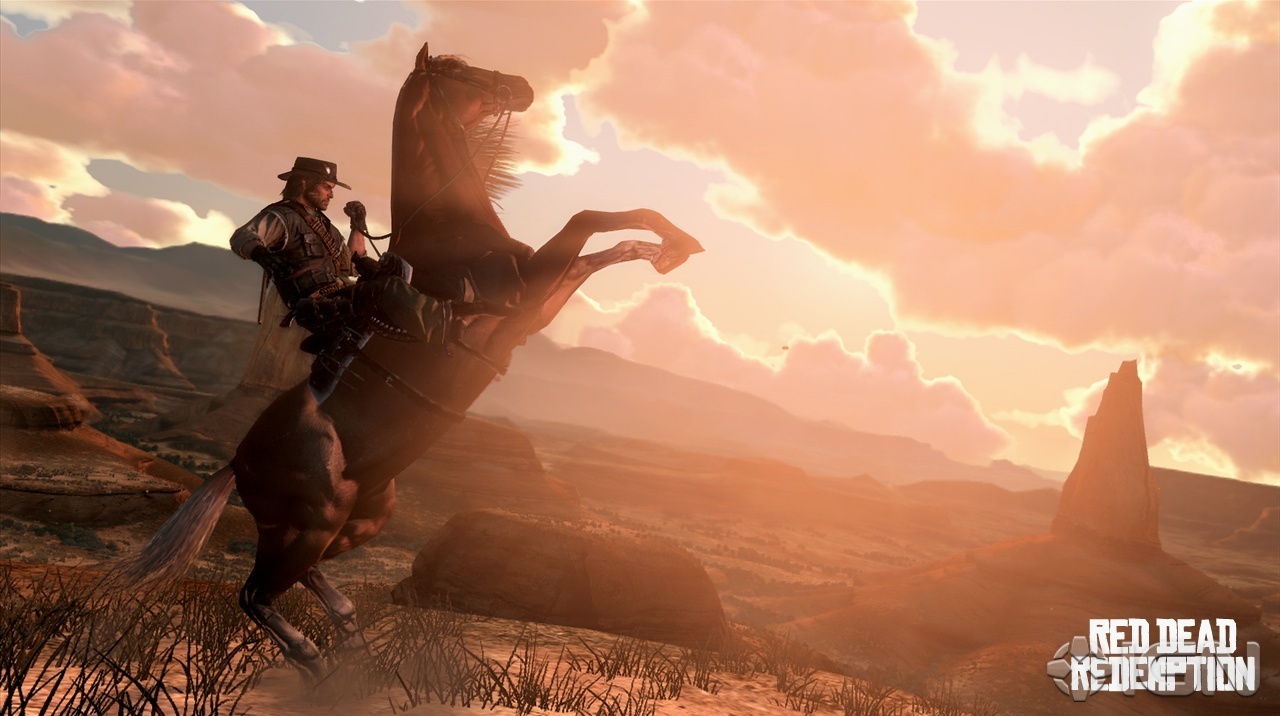 While the debate over the value of games in society continues to rage on, I cannot help but feel that games like Red Dead Redemption are important to the historiographical record of the West. To simply limit our perception of Western historiography to what has been written in books and journal articles goes against what we aim to do as historians. By examining more visual and interactive media, we get a better sense of the contemporary view of topics we wish to understand. Red Dead Redemption does not stand alone in its genre. A growing popularity in historical fiction based games shows that history is becoming more accessible to younger people in a way that school cannot provide. By giving games a degree of agency in historical discussions, we expand the already broad range of sources that can be used to discuss a topic, and begin to spread ideas already examined in this class through accessible sources.